Combining like terms (CLT) is fundamental to solving equations.  Even if I include the distributive property during this lesson, I always give students at least 1 full period to process and practice before we move on to equations.  Let’s be honest, it usually takes a few days of warm-ups before they start to fully get it.  Just because I teach it doesn’t mean they get it…. right away, anyway.

CLT gives you an opportunity to build student understanding of a few things:

But my favorite (because it’s something I can consistently get kids to do until they develop a true understanding of terms) is to BOX TERMS and COMBINE!

Psst… I’ll tell you a not-so-secret secret.  And I know this is mathematical heresy to some of you out there… but I let kids use calculators if they need to.  (Real calculators.  Not the ones on their phones – it’s too easy for them to get distracted by social media and music.)  Don’t hate me!  Yes, there is a time and a place to practice math facts.  You can build drills into your class as needed.  But kids have been practicing basic math facts since elementary school.  If they don’t get it now, it’s something they’ve struggled to master.  As an Algebra teacher, I am trying to build algebraic understanding, and sometimes students need tools like calculators and times tables in order to access the algebraic side of their brains.

Good news, though!  I find that students begin to strengthen their math facts as we practice simplifying expressions and solving equations throughout the year.  Consistent practice means they begin to realize that  – 5 * 1 will always be – 5. 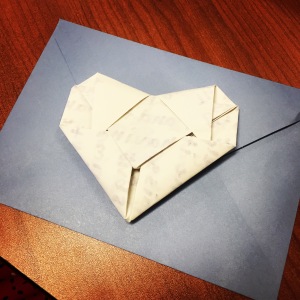